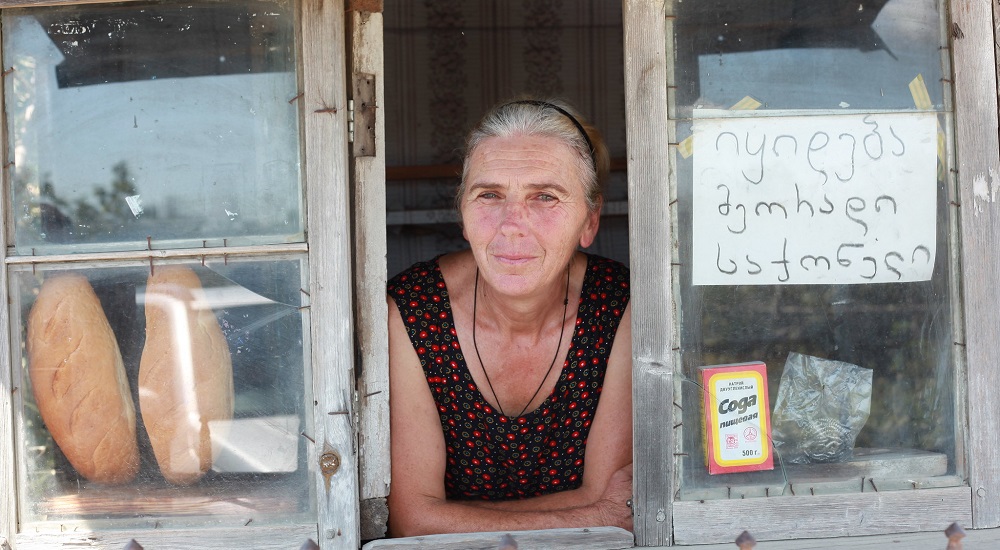 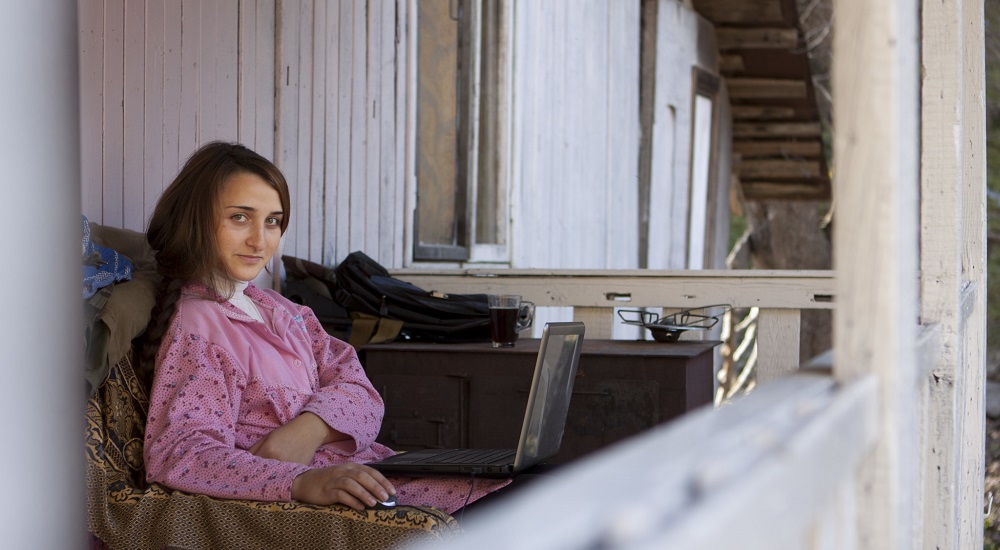 As a popular host and reporter at Imedi TV, Tatia Samkharadze thought she had her dream job – until her boss began making sexually inappropriate comments and advances. When the abuse became unbearable, she decided to record their conversations and used them to become the first woman in Georgia to sue her boss for sexual harassment in 2016.

The move ended her career and she faced intense cyber-bullying. The courts eventually ruled in her favour, but they were ground-breaking decisions because Georgia had no law against sexual harassment. The media attention around her case fueled public debate and prompted research.

In 2017, with support from the European Union, UN Women in partnership with Georgia’s National Statistics Office (GEOSTAT) conducted a National Study on Violence against Women in Georgia – the first nationwide research on the issue since 2009. The study explored the prevalence of domestic violence, non-partner physical and sexual violence, and perceptions and awareness of women and men on gender and violence.

For the first time in Georgia, the study also generated data on the prevalence of sexual harassment and stalking, revealing that one in five women had experienced at least one form of sexual harassment in their lifetime – 70 per cent of which took place in public places. 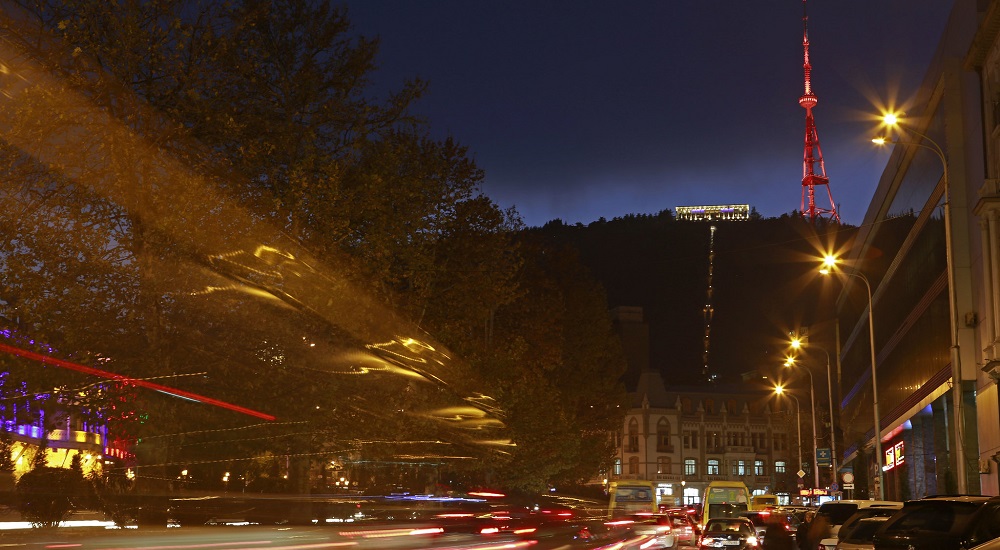 As a popular host and reporter at Imedi TV, Tatia Samkharadze thought she had her dream job – until her boss began making sexually inappropriate comments and advances. Picture: The TV Tower in Tblisi at night (© UN Women/Maka Gogaladze)

Then, with funding from the United Kingdom under a joint UN Women-World Health Organization (WHO) programme, the findings of the study were widely disseminated. The data were used by UN Women, development partners and civil society as the basis for strategic advocacy and dialogues with parliamentarians and other stakeholders on the need for sexual harassment legislation. After technical support from UN Women, the Gender Equality Council of the Parliament of Georgia then took action, drafting a package of legislative amendments on the prevention of and response to sexual harassment.

Over the next two years, they were debated by the Parliament of Georgia and in May of 2019 a sexual harassment law was adopted, establishing its regulation in public spaces as well as workplaces and specifying fines for those found guilty of making unsolicited sexual advances.

“Only two years after the research was conducted by UN Women we got new amendments in a law,” hails Samkharadze. “I reckon that this law is a significant mechanism to protect women and also change the work culture as a whole. Now, at least women know that they will not be easily objectified at work and if someone dares to sexually assault them, they won’t be the ones losing their career and a job.”

Ekaterine Skhiladze, Deputy Public Defender of Georgia, attended the meetings organized by UN Women with MPs and stakeholders to discuss the data and real cases, and agrees that research and lobbying helped spur the law.

“In advocacy, it’s very important to show numbers and the extent of the problem. I remember in our discussions with MPs and stakeholders, they kept saying ‘we don’t have this problem in Georgia’ and they asked us to show numbers, which we didn’t have because few people were reporting. This research helped us lobby, raise awareness and show the extent.”

“This issue is so stigmatized that seven cases in a year is a good number,” says Skhiladze, highlighting the law’s preventive role. “Before, we would have one, maybe two cases a year. But there is a lack of knowledge, so we still need to raise awareness.”

The new law is in line with the Council of Europe Convention on preventing and combating violence against women and domestic violence (also known as the Istanbul Convention), which also requires States parties to collect disaggregated relevant statistical data and support research in the field of all forms of violence covered by the Convention.

Gogita Todradze, Deputy Director of GEOSTAT, highlighted the importance of UN Women’s technical assistance in developing Georgia’s capacity to conduct studies on violence against women in line with globally established methodologies and standards, stressing that this will enable GEOSTAT to replicate similar prevalence surveys in the future.

“The data will further inform policymaking but are of paramount importance for the upcoming Group of Experts on Action against Violence against Women and Domestic Violence monitoring mission in 2020, which will assess the progress made by Georgia in the implementation of the Istanbul Convention,” explains UN Women Georgia Representative Erika Kvapilova.

UN Women Georgia has produced a Lessons Learned report on the study, with practical insights and recommendations. It also offers guidance for researchers, government and development partners in Georgia and around the world on how to implement national prevalence studies on violence against women.

The campaign is coordinated by the Partnership in Statistics for Development in the 21st Century (PARIS21) and financed by the Swedish International Development Cooperation Agency (Sida). It aims to raise awareness in the run-up to the 2021 United Nations World Data Forum, taking place in Bern during 3-6 October 2021.