Indigenous communities have therefore become key partners to international climate, environment and development missions seeking global sustainability. Safeguarding and improving the quality of lives for present and future generations will depend partly on indigenous-led solutions, as the human communities closest to the land and the environment merge their deep knowledge with scientific inquiry and new technologies.

Indigenous knowledge and partnerships have helped to produce several notable technologies, with use cases ranging from medical to forensic to environmental. At the same time, many communities have turned to the latest tech to help secure their heritage and navigate the challenges of climate change.

The Awajún people of Peru and the Achuar Nation of Ecuador, for instance, have started using geospatial tools to stop land encroachment and illegal logging. They have received training and now provide crucial support through Earth Observations for Indigenous-led Land Management (EO4IM), a joint project by the non-governmental organization Conservation International and the US National Aeronautics and Space Administration (NASA).

The GEO Indigenous Alliance, in parallel, is exploring ways to use Earth observation data to conserve indigenous cultural heritage. 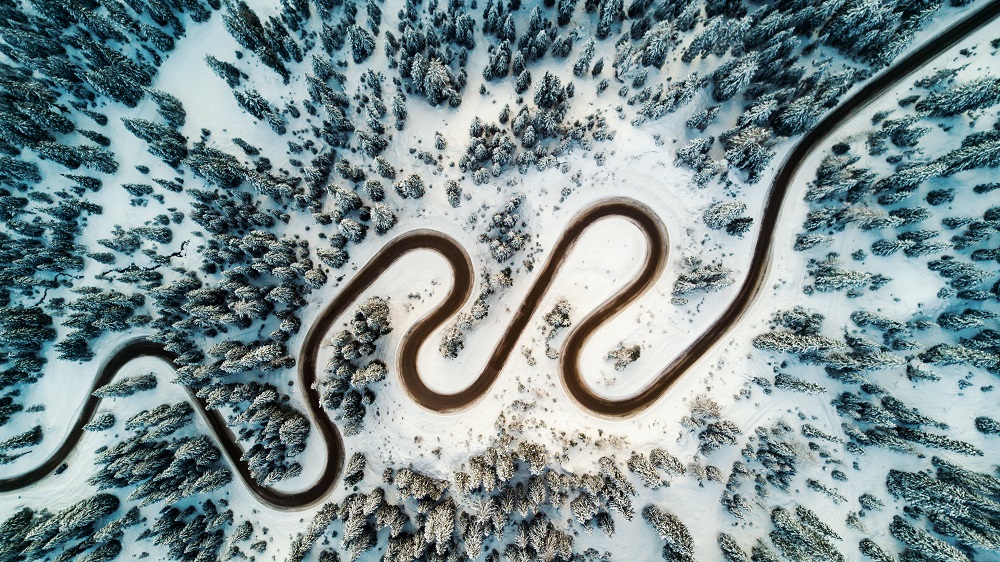 In the Kivalliq region, science and qaujimajatuqangit, or Inuit traditional knowledge, are being harnessed to study the links between climate, vegetation and caribou herd movements and address community concerns about food security. (© Shutterstock)

Already, a rapidly changing global climate poses an existential threat to the lives of indigenous people.

In the Arctic, which has warmed three times more quickly than the planet as a whole, new technologies and generations-old wisdom are keeping Inuit communities safe when travelling and hunting on thinning ice.

Stationary sensors inserted into the ice and mobile sensors towed behind snowmobiles track ice and snow thickness in real time. The data feeds into an app called SIKU, which means “sea ice” in traditional Inuit languages. The app blends the sensor data with satellite imagery and up-to-date community knowledge to guide Inuit people on their trails. 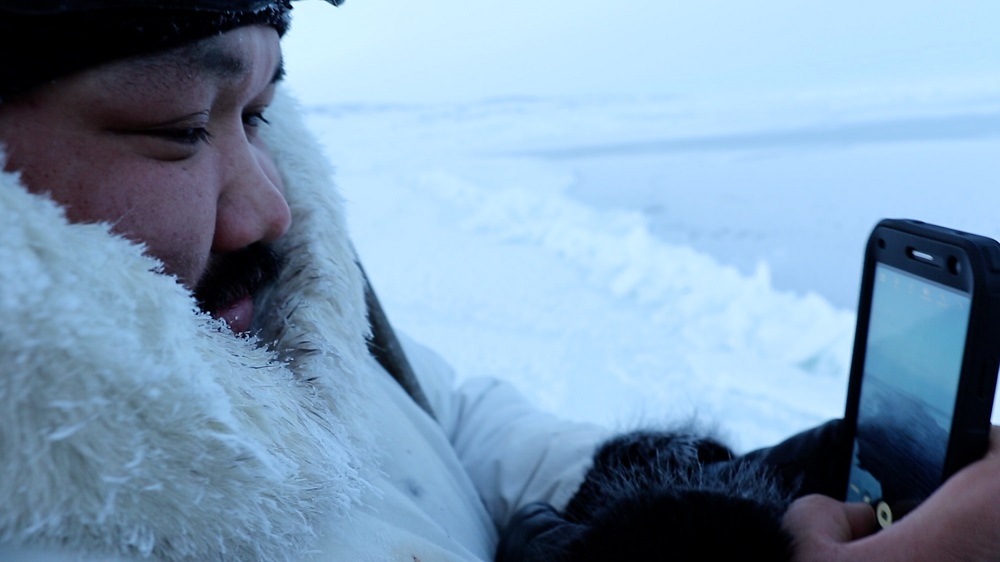 Stationary sensors inserted into the ice and mobile sensors towed behind snowmobiles track ice and snow thickness in real time. The data feeds into an app and guides Inuit people on their trails. © Arctic Eider Society/SIKU

The Canadian government says it is working closely with indigenous communities to tackle climate change. In the Kivalliq region, science and qaujimajatuqangit, or Inuit traditional knowledge, are being harnessed to study the links between climate, vegetation and caribou herd movements and address community concerns about food security.

The Earth Defenders Toolkit, co-created by the organization Digital Democracy, offers valuable tech for indigenous people and their allies. Their Mapeo app helps communities gather photographic evidence on environmental issues and record locations. Terrastories, which works offline as well, is a platform to record oral history storytelling of indigenous people.

The toolkit aims to support local autonomy and data sovereignty, which is based on the premise that all data generated belongs to the community.

As people everywhere turn to information and communication technologies (ICTs) in their everyday lives, indigenous communities also need innovative solutions. Protecting traditional skills and values should not mean being left behind in the face of a widening digital divide.

In the San Diego area of the southwestern United States, the Tribal Digital Village project set out to connect underserved tribal and rural communities through wireless broadband. The network now serves over 500 kilometres of "point-to-point" and "point-to-multi-point" links supporting 86 offices and schools.

While everyone needs adequate infrastructure, indigenous people also need to be able to use digital tools on their own terms.

Mikaela Jade, a Cabrogal woman of Australia’s Dharug-speaking nation, advocates for a co-designed approach in bridging the digital divide. Her company, Indigital, provides training to indigenous Australian communities in augmented and mixed realities, AI, machine learning, the Internet of Things and geospatial technologies. Training sessions draw on cultural knowledge and traditional language to engage with indigenous schools and communities.