Touring through Switzerland for statistics and the Sustainable Development Goals 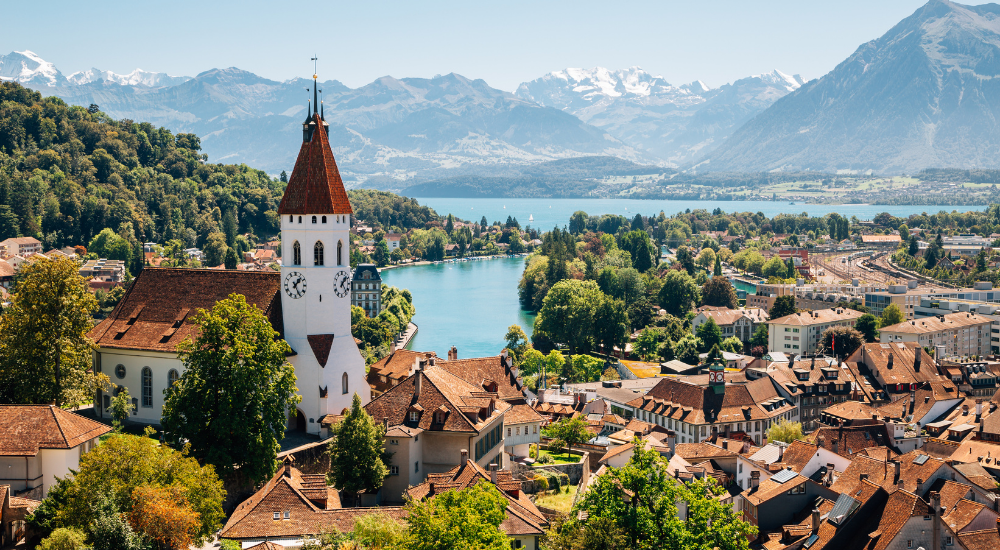 How can we make people aware of the 2030 Agenda and the important role of data and statistics for sustainable development? The Swiss team behind the Road to Bern, a project initiated by the Swiss confederation in the run-up to the United Nations World Data Forum, set out on a tour through Switzerland to find answers.

The team went on the Tour de Suisse with a vehicle covered all over with colourful graphics of the 2030 Agenda and its 17 Sustainable Development Goals (SDGs). Manoeuvring the flashy car through the country and engaging with the population, the team was committed to achieving an ambitious goal: making citizens aware of their critical role in advancing the SDGs. Why? Only 10% of the population in Switzerland are aware of the 2030 Agenda and its objectives, according to a study conducted by the Swiss Federal Office for the Environment in 2016.

By organising events on central squares in various Swiss cities, the team aims to reach the entire population from its youngest to its oldest members. Accompanied by the SDG-branded car, a moderator, representative of the Swiss administration and local partners invite citizens to take part in a SDG quiz, ask questions about the SDGs and get their views on how to make them more visible. “We believe that if people discuss more actively the goals and the aim of the 2030 Agenda and see the added value that data can have for people, then we will have already achieved a lot,” says one of the project team members.

Learn more about Road to Bern.