Food price inflation: From statistics to action in Kyrgyzstan 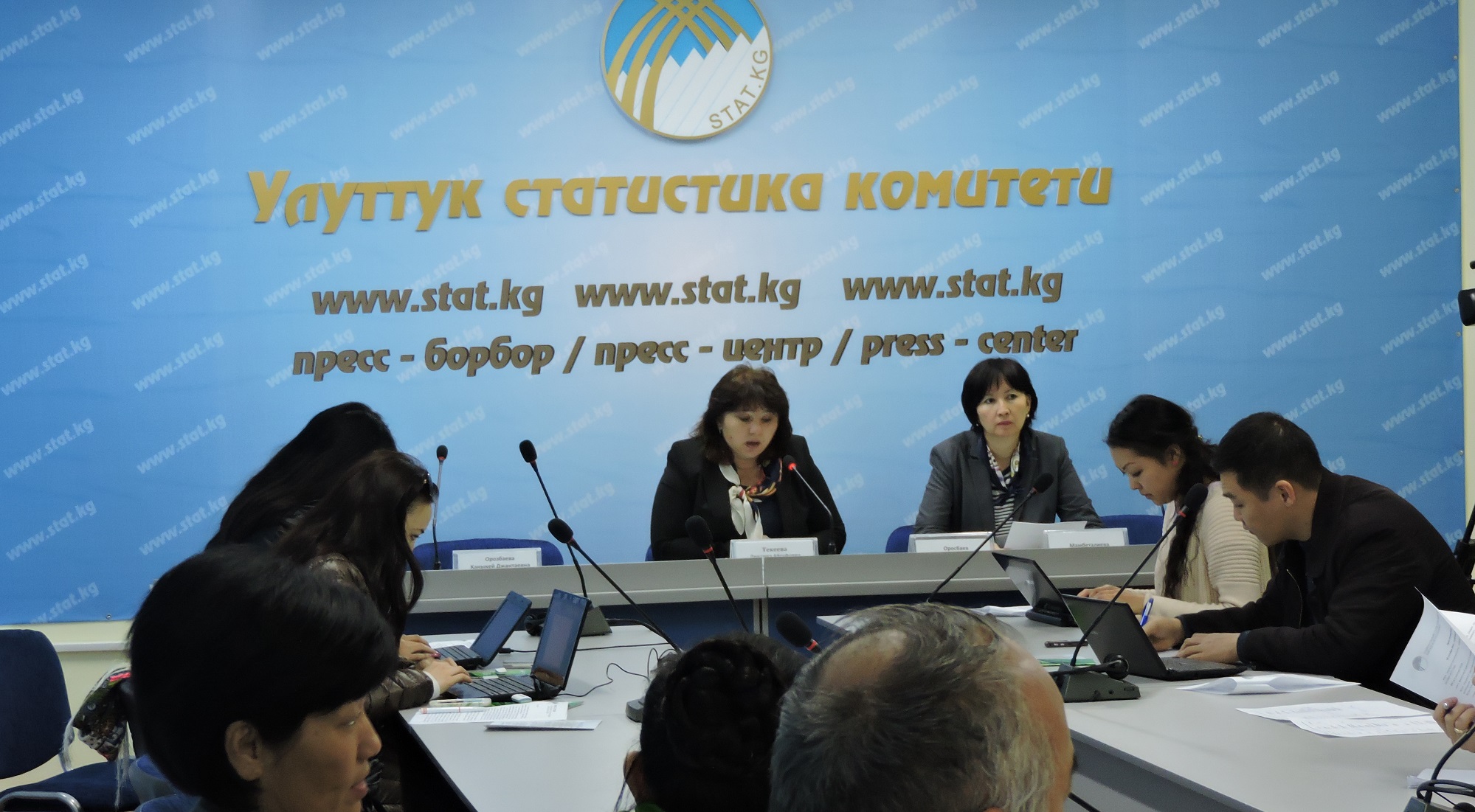 When the National Statistics Committee of Kyrgyzstan (NSC) created a press centre to connect more closely with end users of statistics, such as the government, the National Bank of Kyrgyzstan and journalists, they had no idea that a huge health and socioeconomic crisis was on the horizon. But by providing the governing bodies with regular analytical information on current prices for vital products, the NSC helped to prevent an increase in food prices and hunger during the COVID-19 pandemic.

In 2014, very few people imagined that the world was approaching one of the biggest health and socio-economic crises in a lifetime. So, when the National Statistics Committee of Kyrgyzstan (NSC) set out to increase the visibility of their statistics, they knew and understood the value of reliable and trustworthy data, but could not have foreseen just how important they would be in helping the government and the national bank take quick action to avert a possible food crisis.

Before then, media, government, researchers and members of the public who wanted information had limited access and needed to make specific requests to the NSC. However, the new press centre fundamentally changed the relationship between producers and users of statistics. Concerned that the Kyrgyz NSC statistics were not visible enough, and inspired by a similar model at Statistics Norway, senior management at the National Statistics Committee created a press centre. Monthly press conferences on socio-economic conditions soon began for journalists, and in 2020, these press conferences moved online and onto social networks, further increasing their popularity among broader audiences.

The NSC then realised that the media needed help from statisticians to understand how statistical indicators are compiled and used; and so, the NSC began to hold training sessions for representatives of the media community. As the NSC began to produce and disseminate data in a way that met the needs of their end users, the relationship grew and their data and statistics were used more.

At the National Bank of Kyrgyzstan, Azat Kozubaev is in charge of developing economic models to support monetary policy decision making. He uses price statistics to analyse the influence of monetary policy on the domestic economy: the dynamics of the Consumer Price Index (CPI) is one of the main variables in the economic models used in the National Bank.

Mr Kozubaev says that the quality and structure of price statistics disseminated by the NSC is very high. “We have direct, weekly access to updated data on the movement of most of the CPI “basket and the NSC also presents price levels for selected items that occupy a significant share and/or determine most of the CPI movement.” 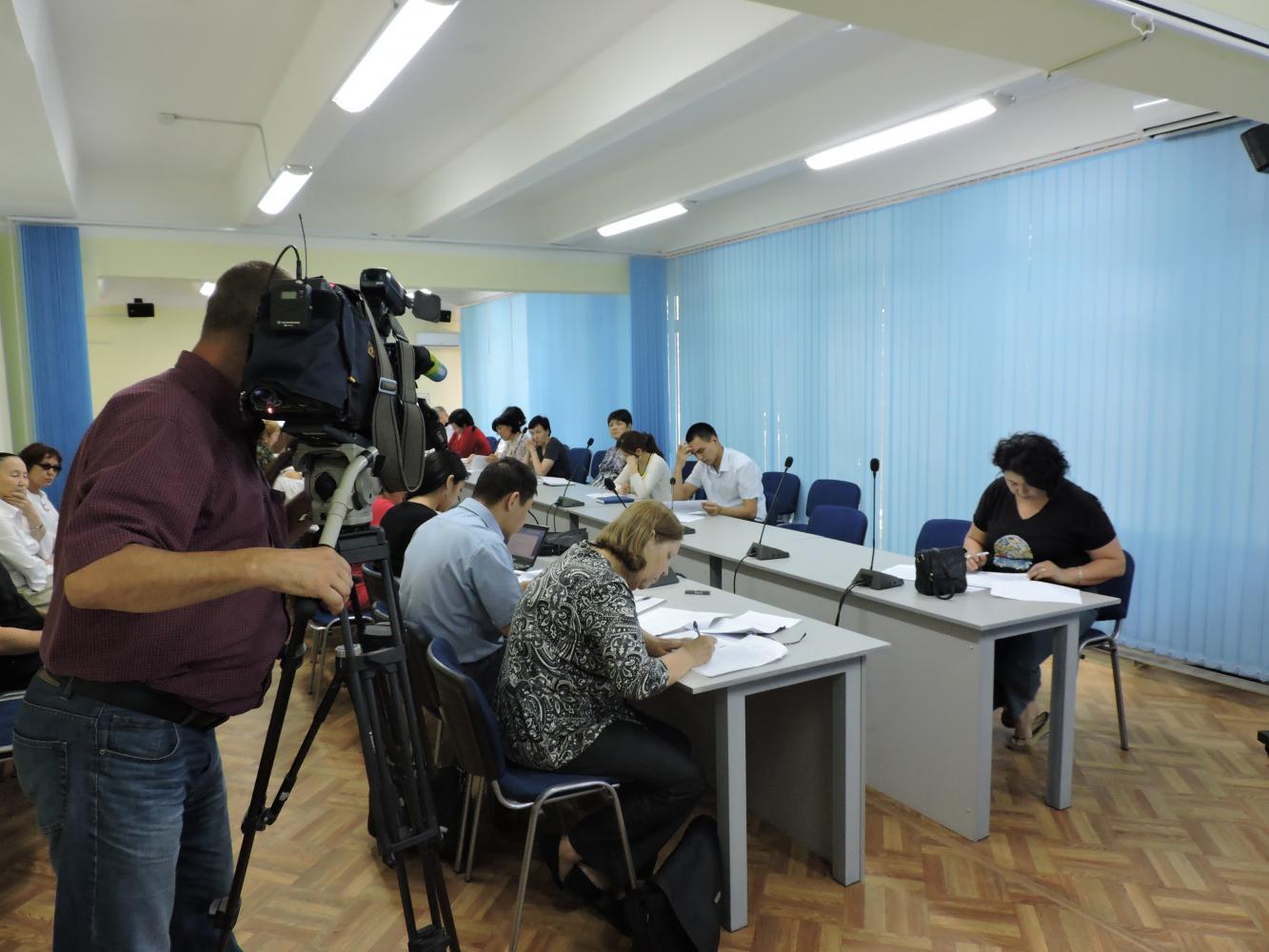 Like many governments, the Kyrgyzstan government has also been grappling with a socioeconomic crisis induced by the pandemic that threatens progress towards the Sustainable Development Goals.

As COVID-19 spread throughout the region, the NSC began to publish price statistics on a daily basis for key users like the national bank, and this proved crucial to alleviating additional pressure on low-income households.

The NSC estimates that the poverty rate increased by 5.2 percentage points between 2019 and 2020, from 20.1% to 25.3%. This means that more than 360 000 people were pushed into poverty. In this context, ensuring that people were able to afford the basic necessities and that hunger and malnutrition were kept in check was vital. The government needed reliable and swift information in order to implement measures to mitigate the harm to the Kyrgyz people. According to Mr Shamshiev:

“The analysis of the situation with the use of statistical data allows the government to take emergency measures to reduce the impact of negative developments in the market, such as through commodity interventions and a policy of containment of prices for essential commodities.”

Mr Maden Usmanov, a journalist from the economic newspaper "Tazabek", details how price statistics were used during the COVID-19 crisis.

Good relationships and understanding between statisticians and the media are the key to turning statistics into policy action, however the experience of Kyrgyzstan shows that this relationship takes time and investment and cannot be done in response to a crisis, but rather should be an integral part of a national statistics system. When statistics from trustworthy sources are well disseminated and understood by all stakeholders they can have a powerful impact on people’s lives. The investments that the NSC of Kyrgyzstan made to improve the dissemination and use of their statistics paid dividends in limiting the unexpected economic shocks from the COVID-19 crisis.