A data-driven approach to fight domestic violence in Latin America 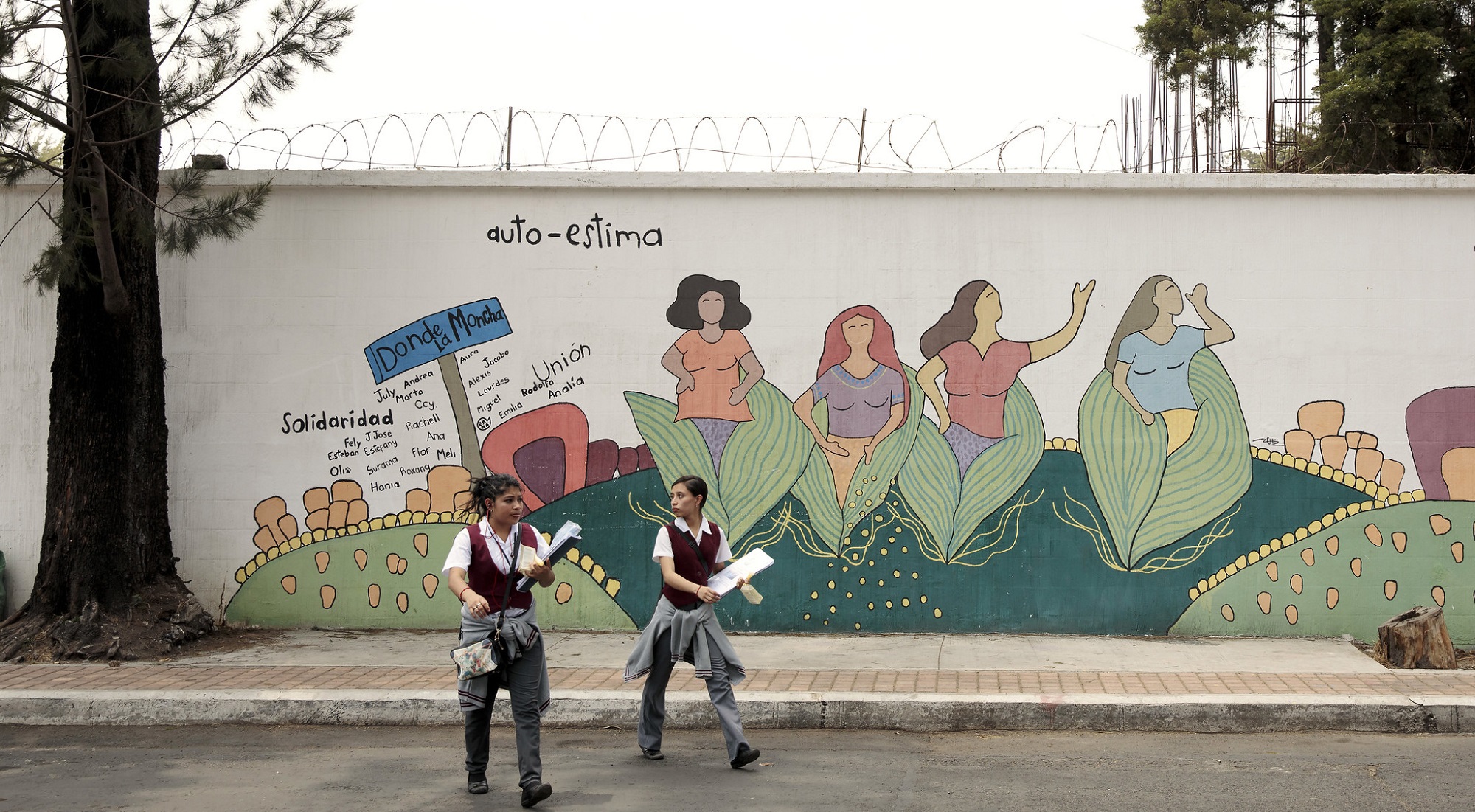 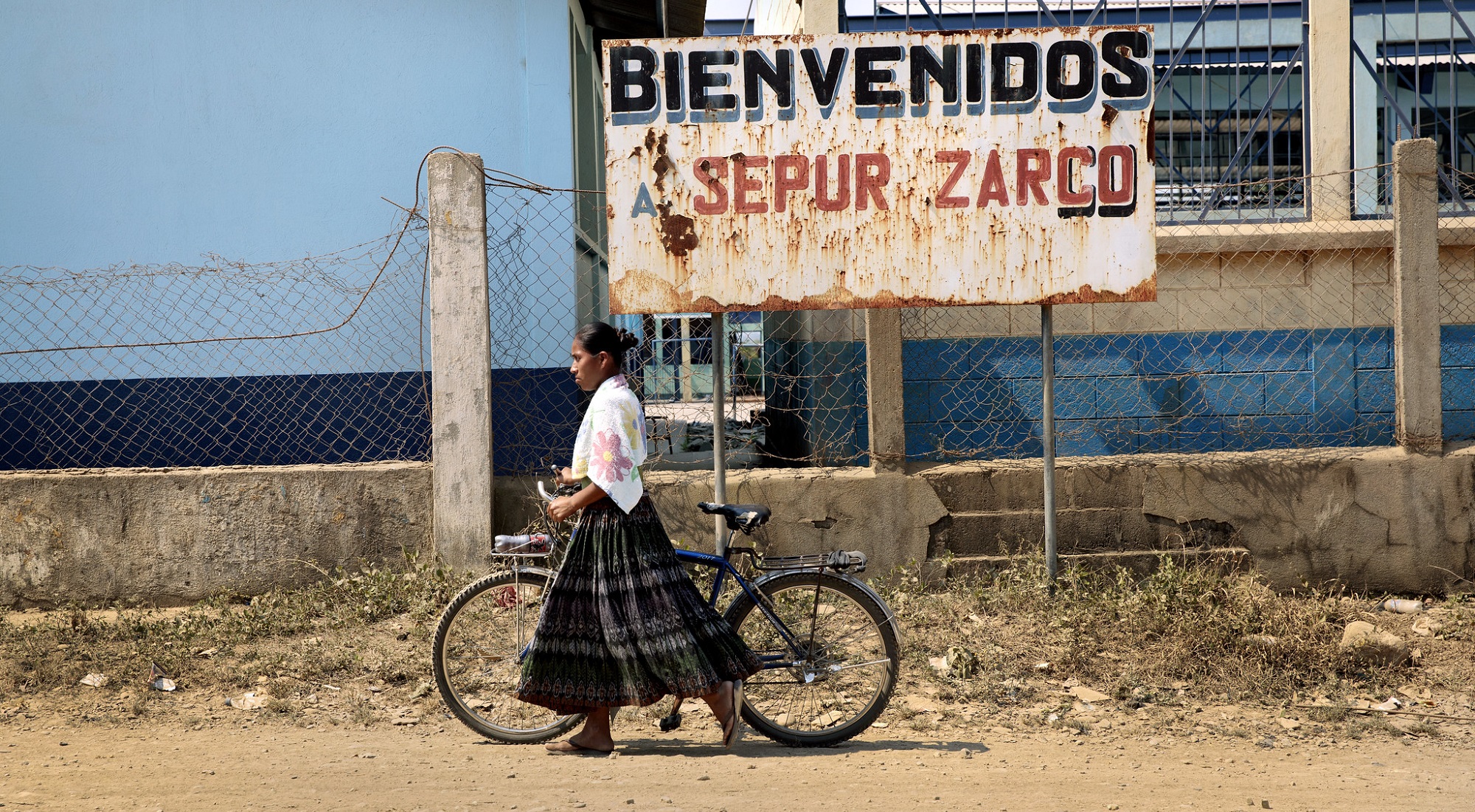 For a few decades now, gender-based violence (GBV) has been at the front of the feminist agenda. In fact, the Sustainable Development Goals identify “gender equality” as one of the 17 goals to be reached by 2030, with a key target being the elimination of all forms of violence against women and girls in the public and private spheres.

Despite the spotlight on this issue, relative progress and cross-sector efforts, Latinamerica and the Caribbean remains one of the most dangerous regions for women and girls to live in. According to figures from ONU Mujeres, 3,800 women were victims of the most extreme form of violence in 2019: femicide.

Amidst this landscape, the outbreak of the COVID-19 pandemic in 2020 enabled the perfect conditions (reduced mobility and longer periods spent with aggressors at home, coupled with exacerbating vulnerability for women and girls) for a surge in reports of domestic violence in countries across the globe. Considering where the violence was taking place and the ubiquity of the problem, UN Women began referring to this situation as the “shadow pandemic”.

Against this backdrop, GIZ Data Lab and Unidas (both initiatives supported by the German government development agency GIZ) decided to join forces with Data-Pop Alliance to find a data-driven solution to the problem. The objective was not only to provide a better grasp of the issue, but to come up with an innovative approach that offered actionable insights to mitigate and reduce Violence against Women and Girls (VaWG), particularly in the domestic setting.

So, with the questions of who does report, and what are the factors that enable reporting and registering of domestic violence, the organizations behind the project decided to leverage existing traditional and non-traditional data to develop an analytical model. It allows them to study the institutional, COVID-19-related and other factors associated with the capability to report and register domestic violence against women and girls in Mexico City, Bogotá and São Paulo.

“This project represents a great opportunity to strengthen the government's strategy in favor of a life free of violence for girls and women," says Dulce Colín, General Coordinator for Equality and Attention to Gender Violence in the Women Secretariat of Mexico City.

The project’s methodology consisted of two parts: one quantitative and the other qualitative. In the qualitative stage, Data-Pop Alliance conducted a literature review of 147 articles. The findings were posteriously validated through 12 interviews with experts pertaining to the public, academic and civil society sectors in São Paulo and Bogotá.

The quantitative part involved developing the analytical model in two stages. First, they mapped the prevalence of reported domestic violence against women and girls. The work was done at the locality level (20 localities) for Bogotá, sub-prefeitura level for São Paulo (32 sub-prefeituras) and municipality level (16 municipalities) for Mexico City. This was estimated according to the sum of reported cases found in the available administrative data sources to which the team had access in each country.

During the second stage, a statistical analysis of risk factors associated with the capabilities of reporting and registering was conducted. Using data from national surveys produced by the National Institute of Statistics and Geography of Mexico and the Brazilian Institute of Geography and Statistics as well as mobility reports from Google and Facebook, they identified the probability that a woman would report given certain personal and contextual factors. The results of both stages can be visualized in an interactive platform soon to be available online.

An advisory Council for the Orientation of Development and Ethics (CODE) was composed by approximately 10 experts from civil society, academia and government organizations in each of the three cities. The members participated on a voluntary basis, and provided feedback and recommendations throughout the project’s development.

On one hand, the team was able to identify personal factors like age, marital status and education as well as contextual factors such as mobility and access to support services that appear to be associated with the capabilities of women and girls to report an incident of domestic violence, and the capabilities of governments to register them.

“On the other hand, our project showed that there are open questions and issues related to gender data gaps, data governance, data quality and data availability,”explains Catherine Vogel, Director at the GIZ Data Lab.

While this limits the validity of the results, the identification of those gaps is in itself an important finding.

“The active participation of Unidas members in the CODE, a structure that allowed to share the outputs and immediately gain feedback during the six-month period of development of the project, offered a promising approach to guarantee its relevance for the local and regional context,” says Nora Loehr, Unidas.

The project’s impact however goes further. The involvement of data experts from diverse governmental organizations like the Secretariat of Women in Bogotá and non-governmental organizations such as Fondo Semillas, Women Friendly and UN Women via the CODE helped the project team to change gears where and when needed. Moreover, the webinar and three workshops organized to discuss the analytical model, brought greater visibility to the issues of gender data in Latin America as decision-makers were involved in these events.

This is clearly not the end of the journey. Data-Pop Alliance, GIZ Data Lab and Unidas are committed to continue leveraging gender data to protect women and girls’ right to a life free of violence in Latin America and around the world.